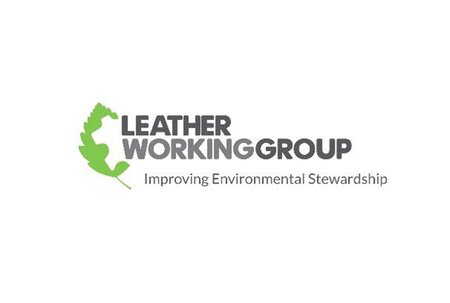 LWG are continuing to monitor developments with the Pallavaram CETP in Tamil Nadu.  Once of LWG's auditors, who is an experienced effluent treatment engineer, visited the site and met the Managing Director and a few other Directors in the CETP on 4 June 2018. The current status is as follows:

We will continue to update members.